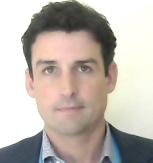 After graduating from University College Dublin in 2003, Fiachra completed his
specialist training in plastic surgery at The Royal College of Surgeons in Ireland. He
has completed fellowships in skin oncology, head and neck surgery and
microsurgery in Australia and worked as a Consultant in the Royal Brisbane and
Women’s Hospital Australia.

Fiachra was appointed as a Consultant Plastic and Reconstructive Surgeon in
Beaumont Hospital on his return to Ireland in 2018. His special interests include skin
oncology, hand surgery and facial plastic surgery including facial palsy
reconstruction.

Fiachra is welcoming new referrals to his rooms at Beaumont Private Clinic. 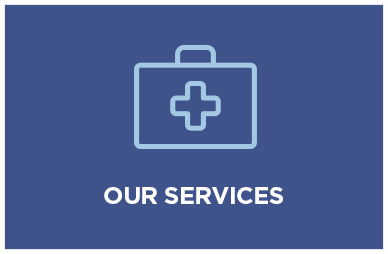 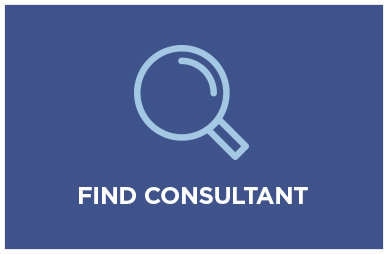 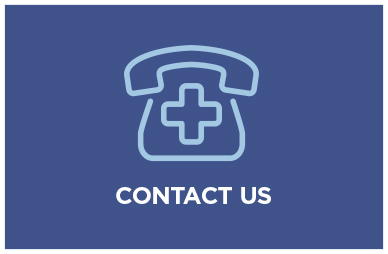